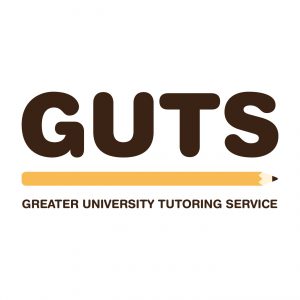 The Greater University Tutoring Service (GUTS) is a student-led Registered Student Organization (RSO), and division of the Center for First-Year Experience, with the goal of supporting other students’ learning by offering free tutoring and mentoring to hundreds of students and university affiliates each semester.

From academic tutoring in specific classes to conversational language practice and general studying tips and techniques, GUTS has a program to help you!

Our Mission Statement and History

GUTS was created in 1974 as a student organization dedicated to empowering students to be active, independent learners and to cultivate a prosperous educational environment. Students, peer tutors, and staff work together through a system of cooperative learning to foster their personal and academic growth.

The purpose of GUTS is:

1976 – The Greater University Tutoring Service was established with a grant from WSA as a parallel tutoring service to HASH for students living off campus.

1979 – GUTS and HASH were unified under one administrative staff with a Board of Advisors, now known as GUTS-HASH.

1992 – In May, the name GUTS-HASH was shortened to GUTS (The Greater University Tutoring Service). It was felt this name change more accurately reflects the university-wide services offered by our programs. Since then, minor changes in program names and staff position titles have been made.

2008-2009 – GUTS began a partnership with the Center for First-Year Experience (CFYE), which supervises the GUTS Directors (now called “Senior Coordinators”).

2018-2019 – GUTS transitioned from a Registered Student Organization (RSO) funded by allocable segregated fees to an RSO funded by non-allocable segregated fees. In addition to this funding change, GUTS is now supported by a full-time professional staff member to help manage the transition, oversee GUTS administrative operations, and maintain relationships with the larger learning support community across campus.

Our Slogan and Motto

Get a tutor, be a tutor!

Free. For Students. By Students. 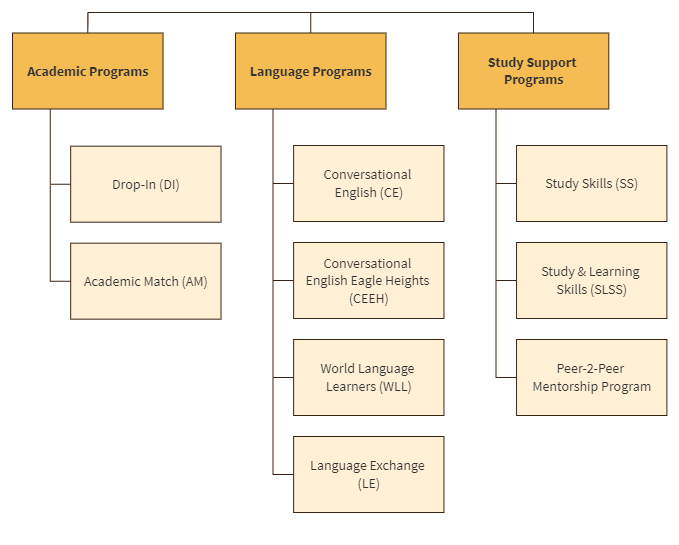